'Sleepy Hollow' -- Are Writers Paving the Way for an Abbie/Ichabod Romance? 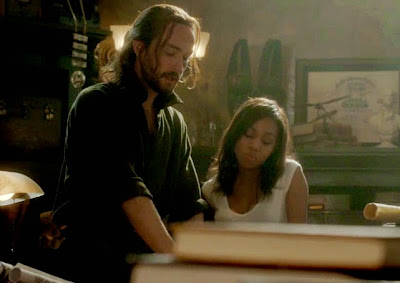 Abbie (Nicole Beharie) and Ichabod (Tom Mison) are Witnesses in the lore of "Sleepy Hollow," connected on a much higher level than a mere romance, where every choice they make together has repercussions toward, yah know, minor stuff like the Apocalypse. As Beharie herself says, impending doom tends to be a bit of a “mood killer” when it comes to flirtations between these two characters.

Still, despite the dire circumstances, most fans of a show like this can't help wanting their favorite duo to get together. So the writers gave Ichabod a witchy wife, and that's not just metaphorical. This is a woman Ichabod digs up graves for demon heads and takes possibly one-way trips into Purgatory for, so that instantly put the kibosh on any sort of romantic feelings for Abbie from the man-from-the-past. 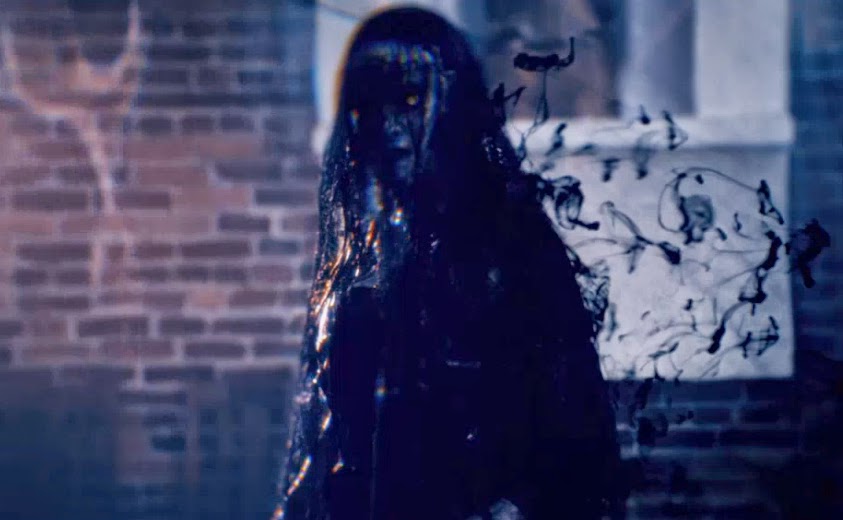 This week, however, *SPOILER ALERT* the marital bliss between Ichabod and Katrina took a major hit. Considering Mrs. Crane's been living with and batting her eyelashes at the Headless Horseman for some time now, that's saying something. In the episode "Weeping Lady," a former betrothed of Ichabod's turns up as a vengeful spirit, thanks to some black magic from Henry.

The spirit goes on a rampage of attempting to kill every woman that is close to Crane, and only when he and Abbie work together to save Katrina is the full truth of the Weeping Lady revealed. Ichabod had thought that the fiancee he'd ended things with had gone back home to England. Now he finds out that she died, albeit accidentally, and Katrina hid the death from him with a fake letter--all to avoid him taking off back to England to console with her family--thus abandoning his mission--and Katrina.

Not surprisingly, Ichabod is a bit stunned and miffed at this revelation. When he tallies up all of Katrina's deceptions, it's a pretty striking list. She does get points for immediately saving him from the Headless Horseman's wrath, though. 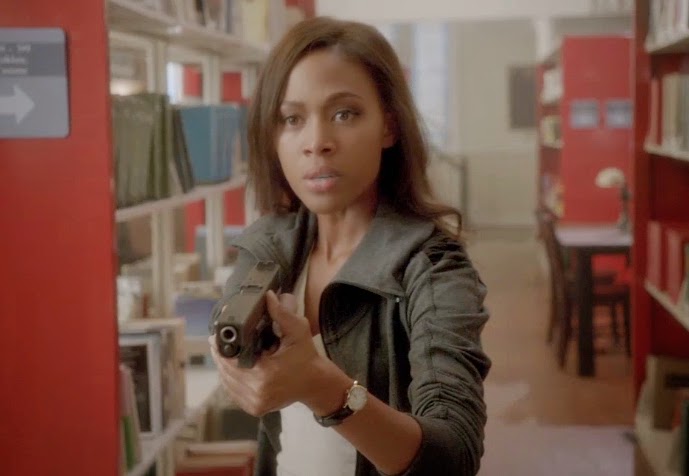 With all that she's done now laid out for us, Katrina is looking pretty manipulative and more devoted to "the cause" than to Ichabod himself. As this compelling wedge is driven between the couple, we can't help wondering if this will open the door to a single Ichabod and a chance of him seeing Abbie as more than just a fellow Witness and friend.

As fun a couple as they make, do we really want the romance? As Vulture points out, Abbie is no mere sidekick or comic foil on "Sleepy Hollow." She's one tough woman, and she's strong and focused and not wasting time making googly eyes at her Apocalypse-fighting companion. While there's potential for it to be an awesome additional bond between the pair, there's also the potential that Abbie might be diminished somehow, relegated to emotional support as many cool female characters before her have been.

It is also pretty stellar to have a TV relationship with a man and a woman that have a deep love and affection for one another that has no sexual component. Men and women CAN be friends, and fight the Four Horseman without stopping to snog between battles! What could be more noble than that?

What do you think, "Sleepy Hollow" fans? Are we heading towards an Ichabod/Abbie romance? Do we want them to be together now, later, or never?