'Firefly' Star Sean Maher the Next Villain on 'Arrow'!! 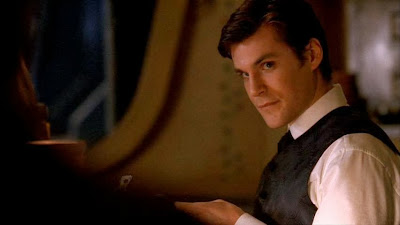 As if "Arrow" wasn't awesome enough, now comes word that the prettiest "Firefly" alum (and that's saying something) will be guest-starring on the show. That's right, Sean Maher, aka Doctor Simon "Gorgeous" Tam, will appear as a "bomber who terrorizes Starling City."

[Missed an episode? Catch up with all the "Arrow" highlights here!]

Apparently he'll also be a threat to that pesky new alderman, Sebastian Blood (Kevin Alejandro), the guy I said last week had alter ego written all over him. I also can't help thinking that these two guys visually are going to inspire a lot of slash fanfic. Just sayin'. 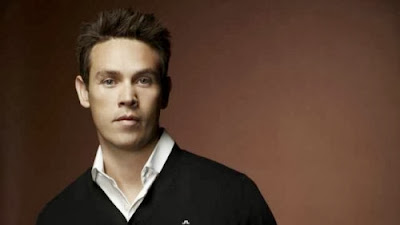