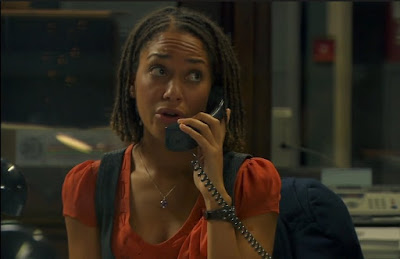 "How do you spell Torchwood?" Lois takes a call from Captain Jack.

Here are more screencaps from Part One of Torchwood: Children of Earth. *Spoiler Alert* for some photos. If you need a recap of the episode, you can read my Torchwood article at AC. 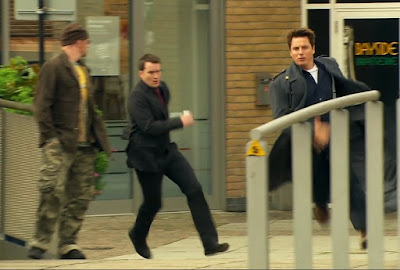 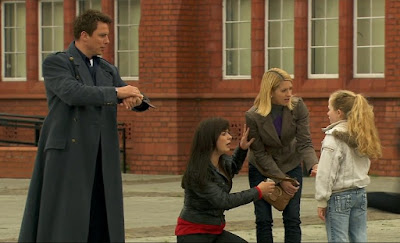 Captain Jack and Gwen observe one of the possessed children.

Back at the Home Office, Lois fishes for info. The Prime Minister talks cover-up. 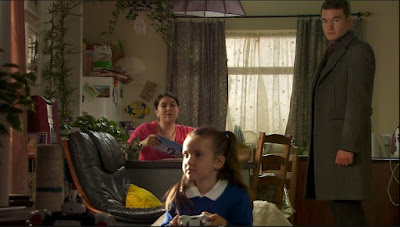 Ianto visits his sister and niece. 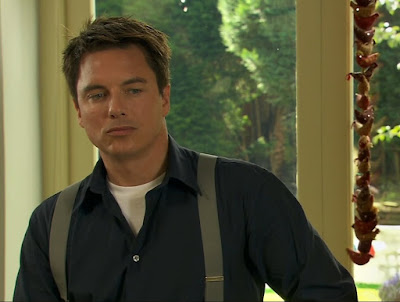 It seems Jack has some family after all... 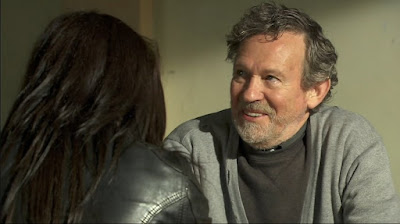 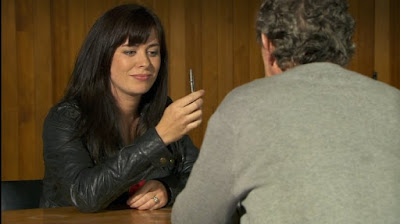 After all, she has her own sonic screwdriver...