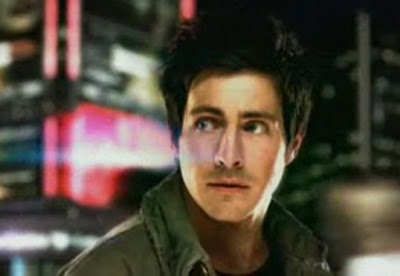 New series The Listener premiered tonight on NBC. This new Canadian-made drama series focuses on Toby Logan (Craig Olejnik), a young paramedic who can hear (and visualize) people's thoughts. The premise has promise, as Toby uses his ability not only to help him through social situations in his own life, but to solve crimes and help people in trouble.

I'm not yet sure if The Listener is a keeper. There's some speculation online that this is just a summer filler that we won't see again, but I think that will depend on the ratings. The Listener doesn't have any big glaring flaws, but it doesn't quite have that explosive must-watch vibe to it, either. 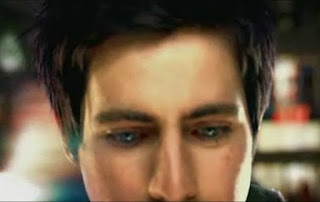 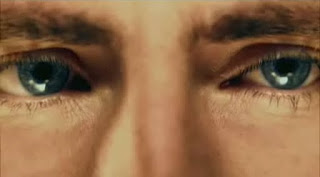 The makers of The Listener seem to have chosen actor Olejnik largely for his Elijah Wood-esque ethereal blue eyes, which help give him that otherworldly quality. Unfortunately they spend a lot of time on eye close-ups and less time on developing his character. Toby has a possibly dark, unknown past, but it doesn't seem to have shaped his personality in any particular way.

With his slight build and sweet, open face, Olejnik has a certain boyish appeal, but he doesn't quite command the screen the way a series star should. His friend Oz (Ennis Esmer) often steals the scene, with his impish delivery of insults and amusing bouts of bumbling. Esmer and Olejnik have a pretty good rapport, but they need to give Toby a bit more of an edge to make it really work. 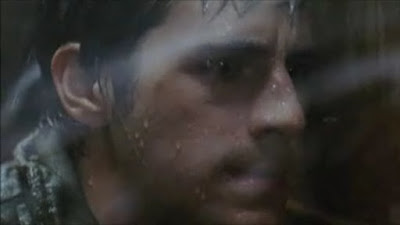 I enjoy the cast as a whole, and I like that the policewoman Charlie Marks (Lisa Marcos) has some height and presence to her that make her character's job description a bit more believable. Mylene Robic, as Dr. Olivia Fawcett, does a good job of playing the emotional range of affection, attraction, awkwardness and exasperation when dealing with her ex Toby.

The problem with The Listener is that it's a bit on the simplistic side. Everything is too neat, too choreographed, with every emotion, twist and hint telegraphed way too obviously to the audience. I'm the first one to say that it's fine to have a bit of enjoyable fluff to watch on primetime TV, especially during the summer, but it's important to keep us from eyerolling at the plot too frequently. 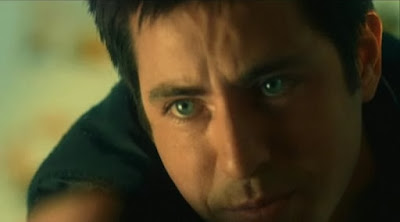 Plot holes can be forgiven if the cast is sexy, fun, and/or exciting enough to hold our attention. So far The Listener gives us likable characters, but they're not quite enough to keep us watching if the plot development doesn't pick up some complexity.

Watch The Listener on NBC Thursday nights at 10/9c.