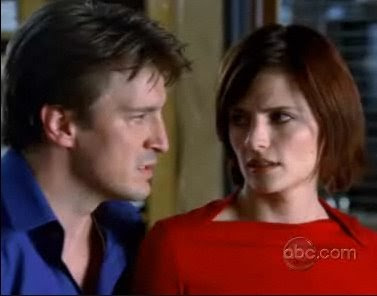 A schedule shuffle isn't necessarily a kiss of death for Surviving Suburbia, but it's probably not a good sign that the rest of the season will air between May 27-July 1, leaving a couple of episodes left over that ABC as yet has no plans to show. It seems kind of crazy to kill a show with good ratings, but this is ABC we're talking about, so I can't even muster the energy to register surprise at this point.

The good news is that Castle's jump in numbers, and Nathan Fillion's ridiculous amounts of fan love (and critic love), definitely adds some points to the column in favor of renewing the series. Let's hope ABC doesn't ruin every single one of our primetime TV hopes this year, and gives a few of these series a fighting chance to gain their footing.

Read more on Castle and Surviving Suburbia at TV.com, TV by the Numbers, and TV Series Finale.